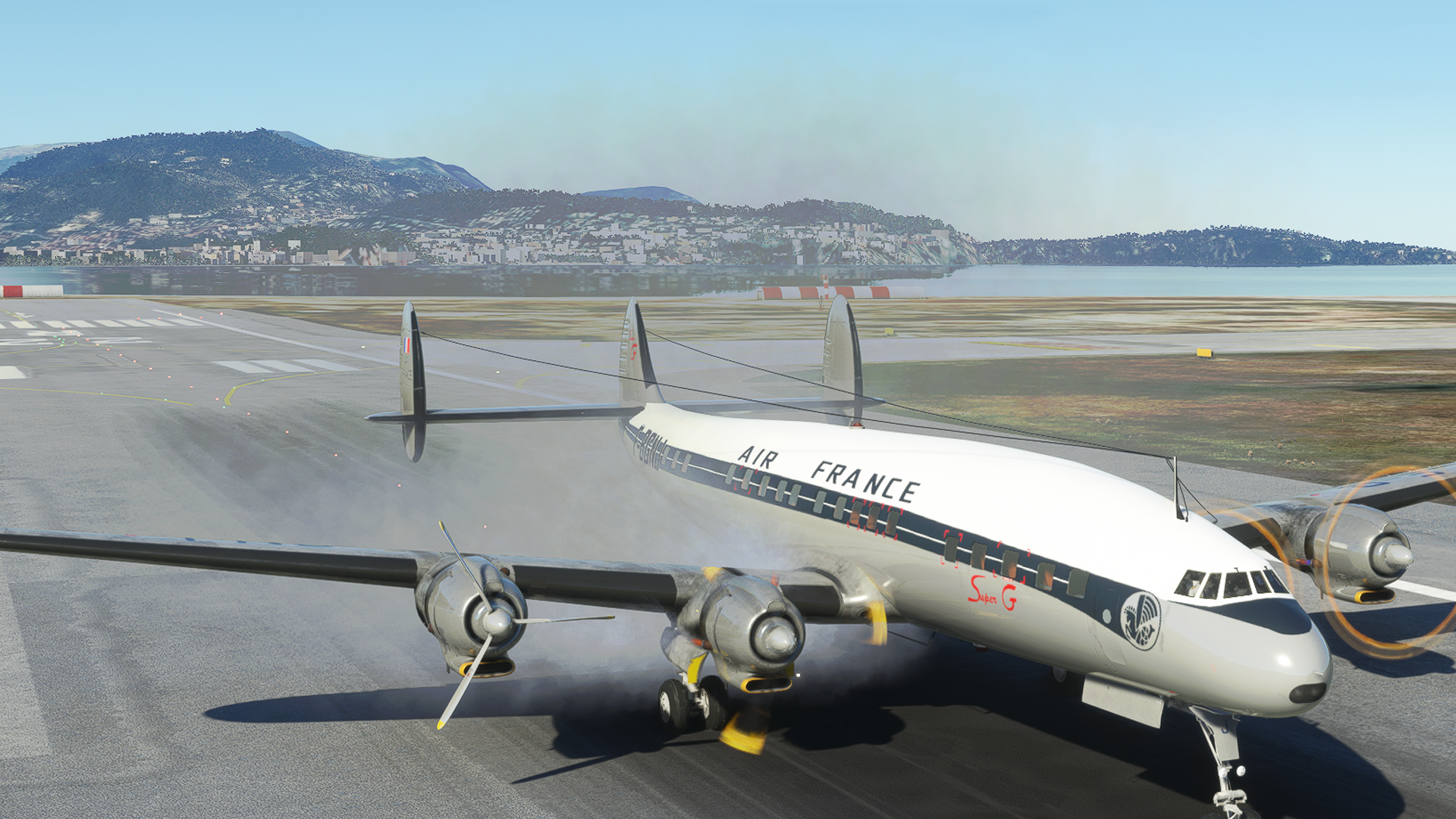 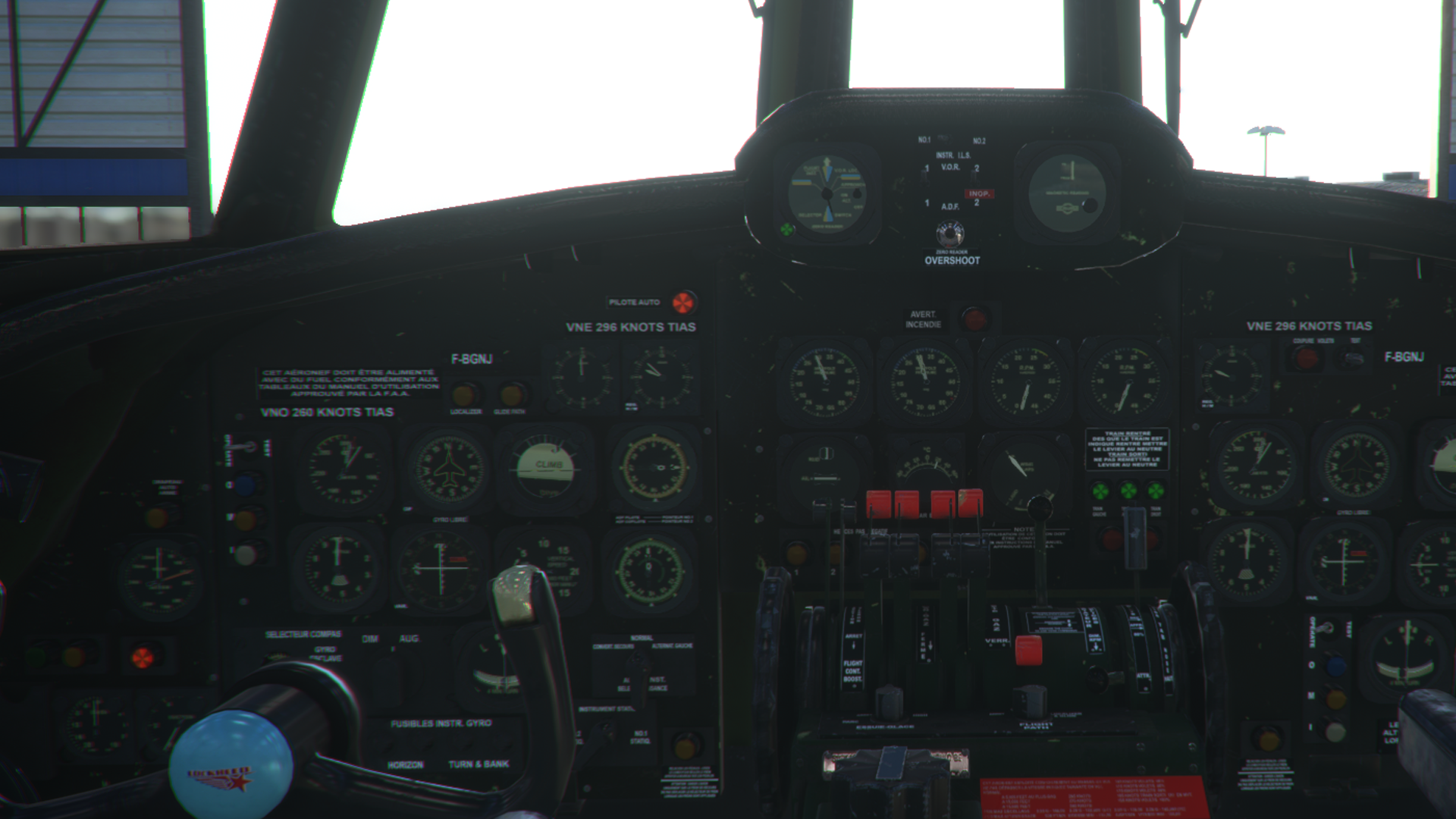 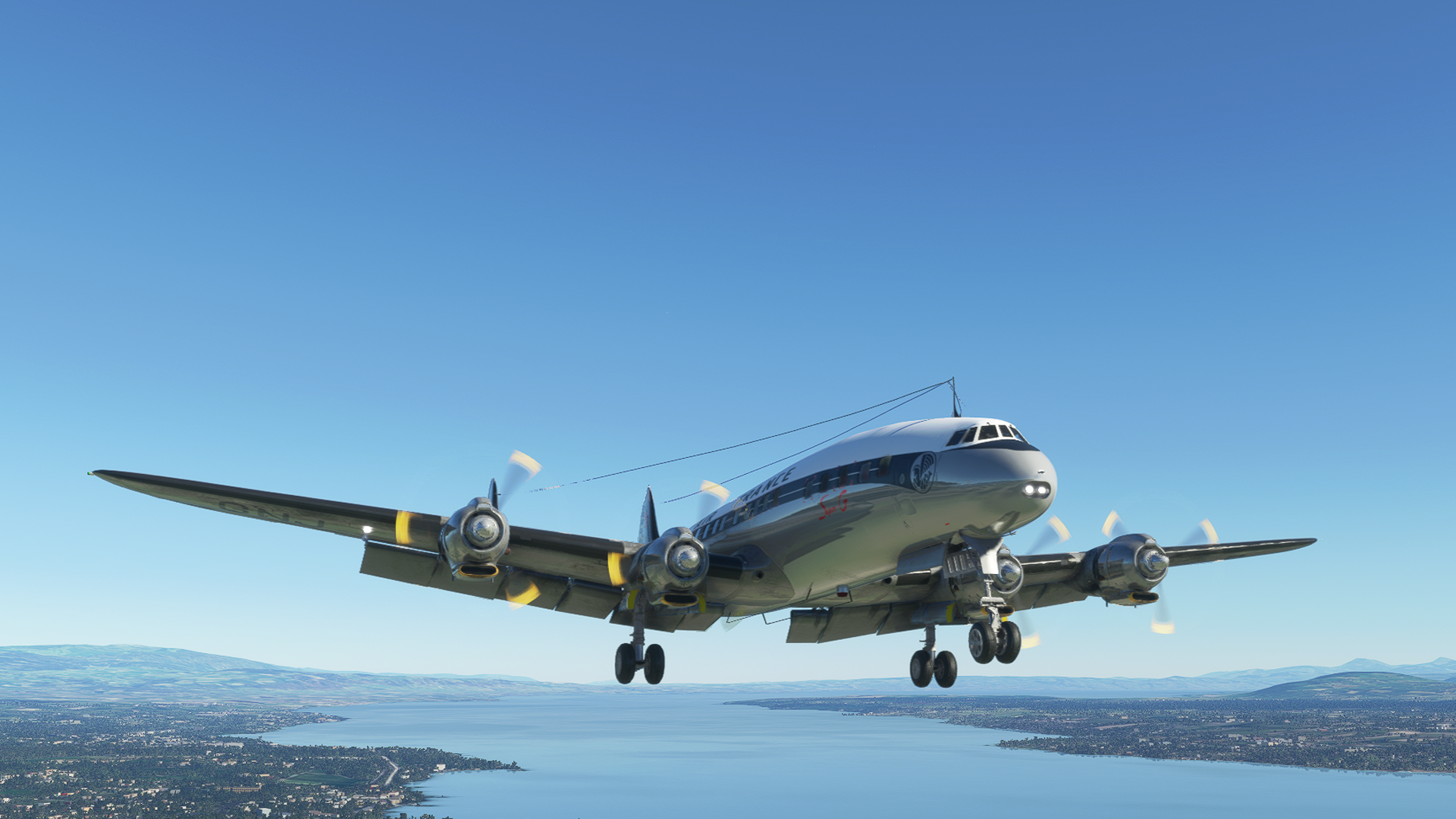 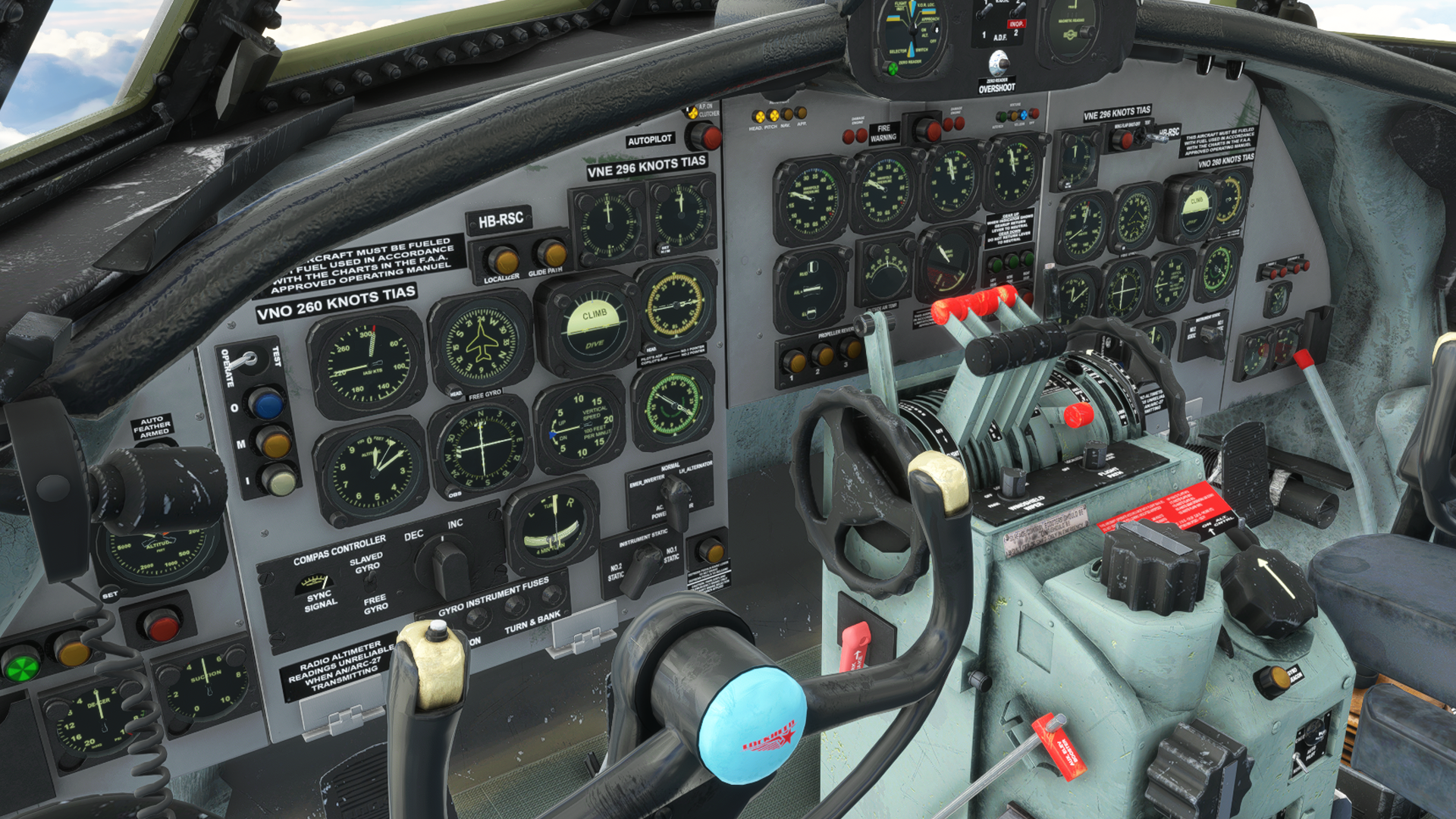 We have planned a comprehensive roadmap for more functionality

The price will increase as more options are added, but all updates will be free for early access users.