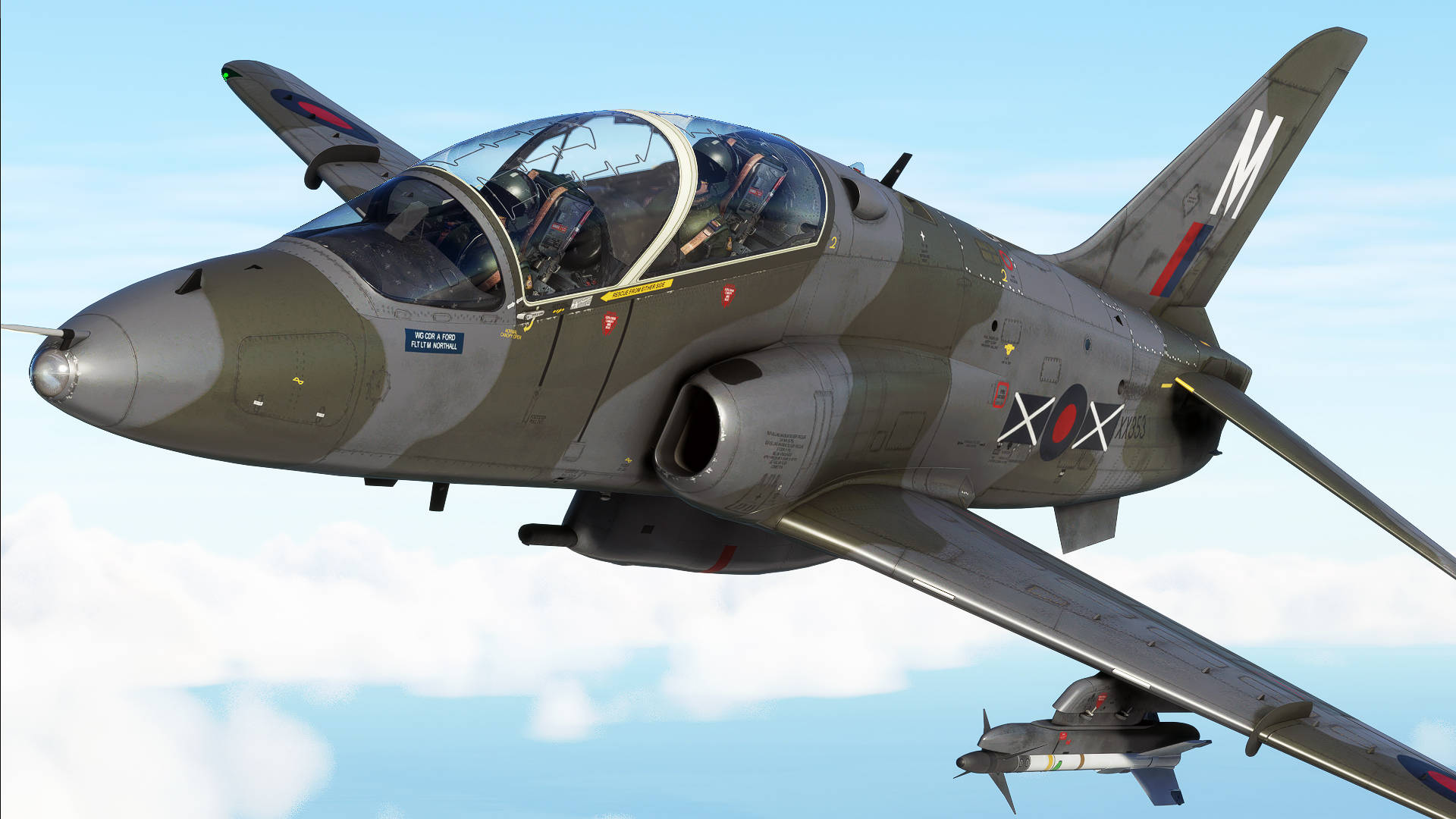 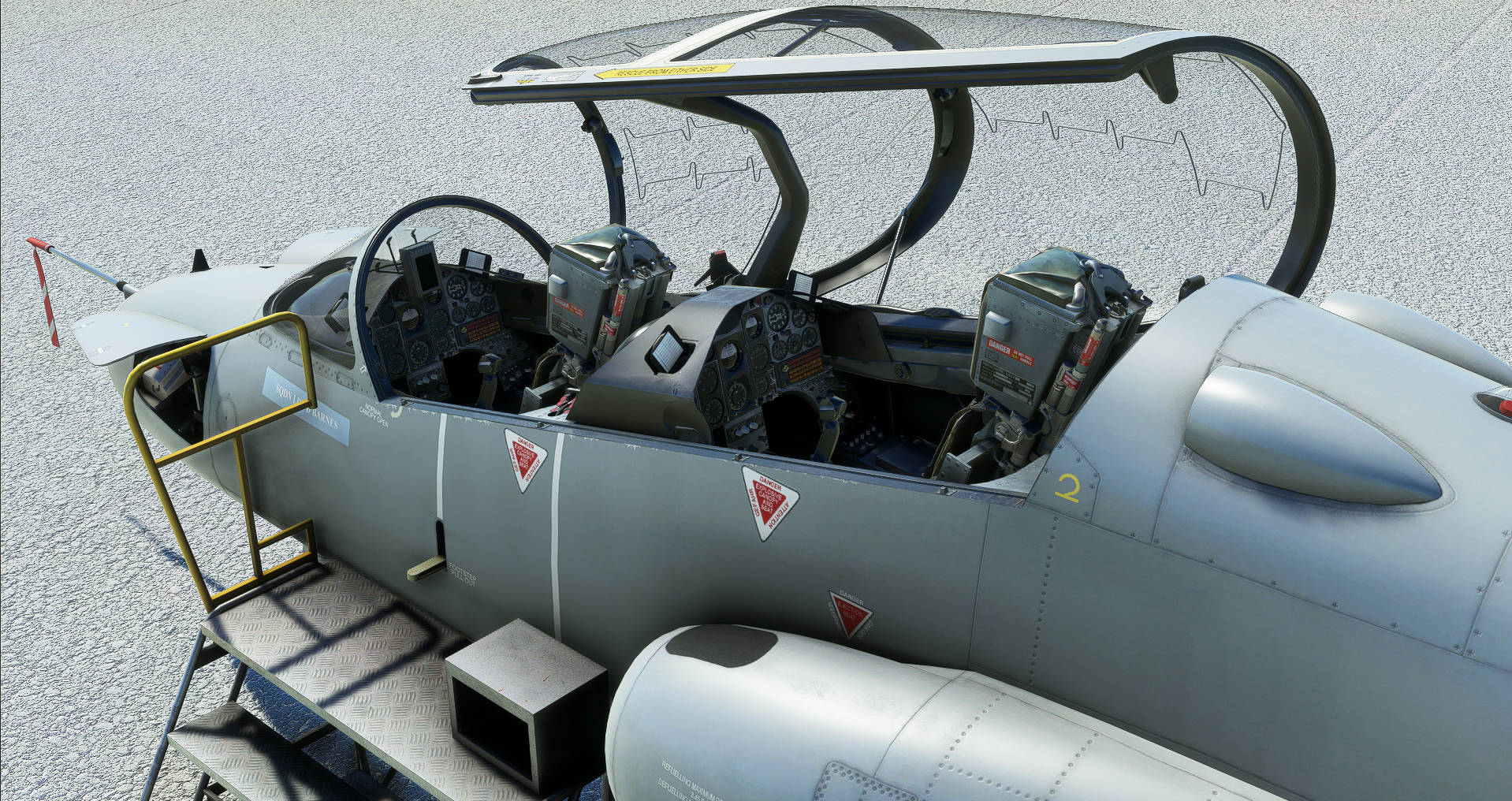 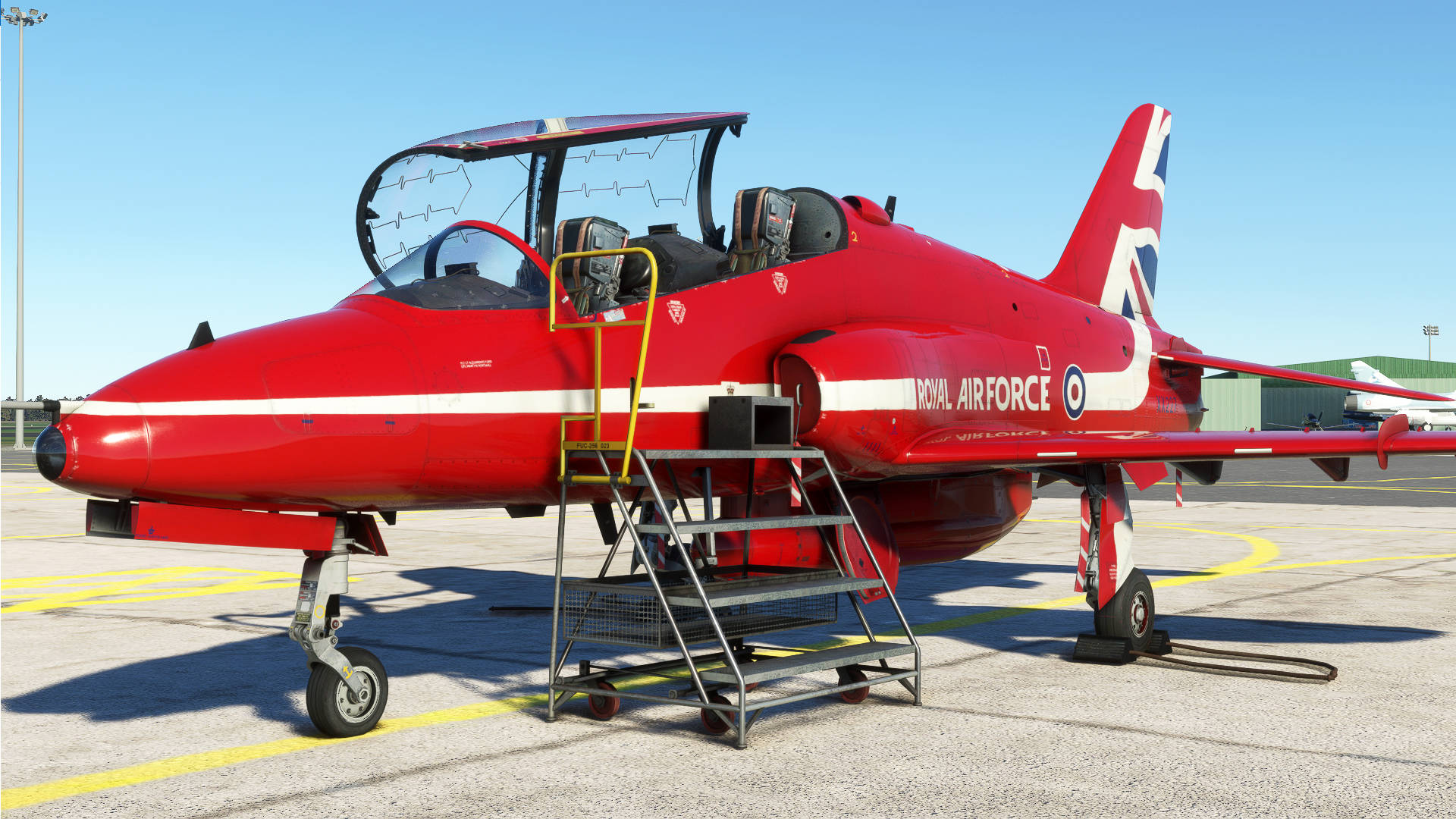 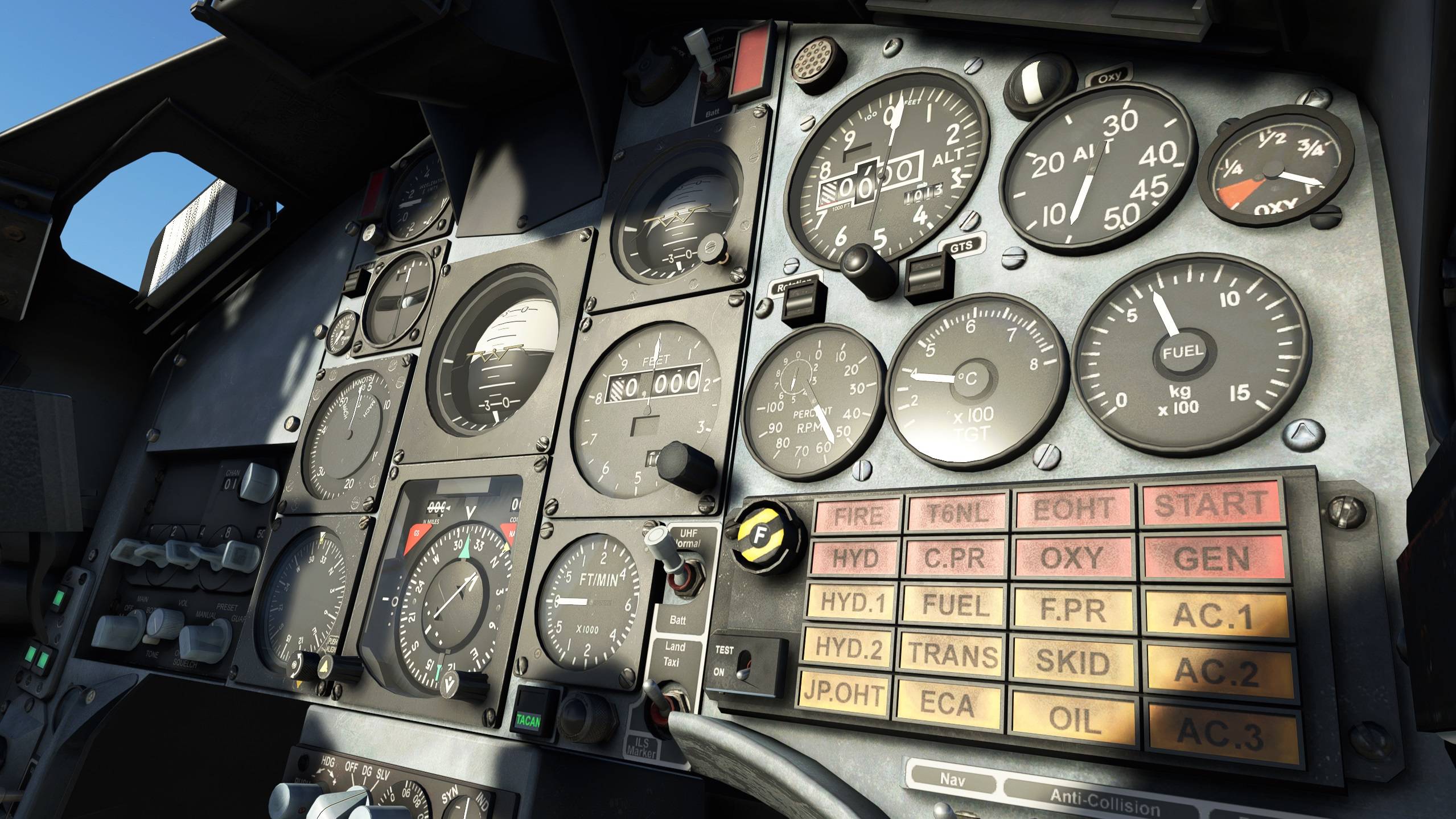 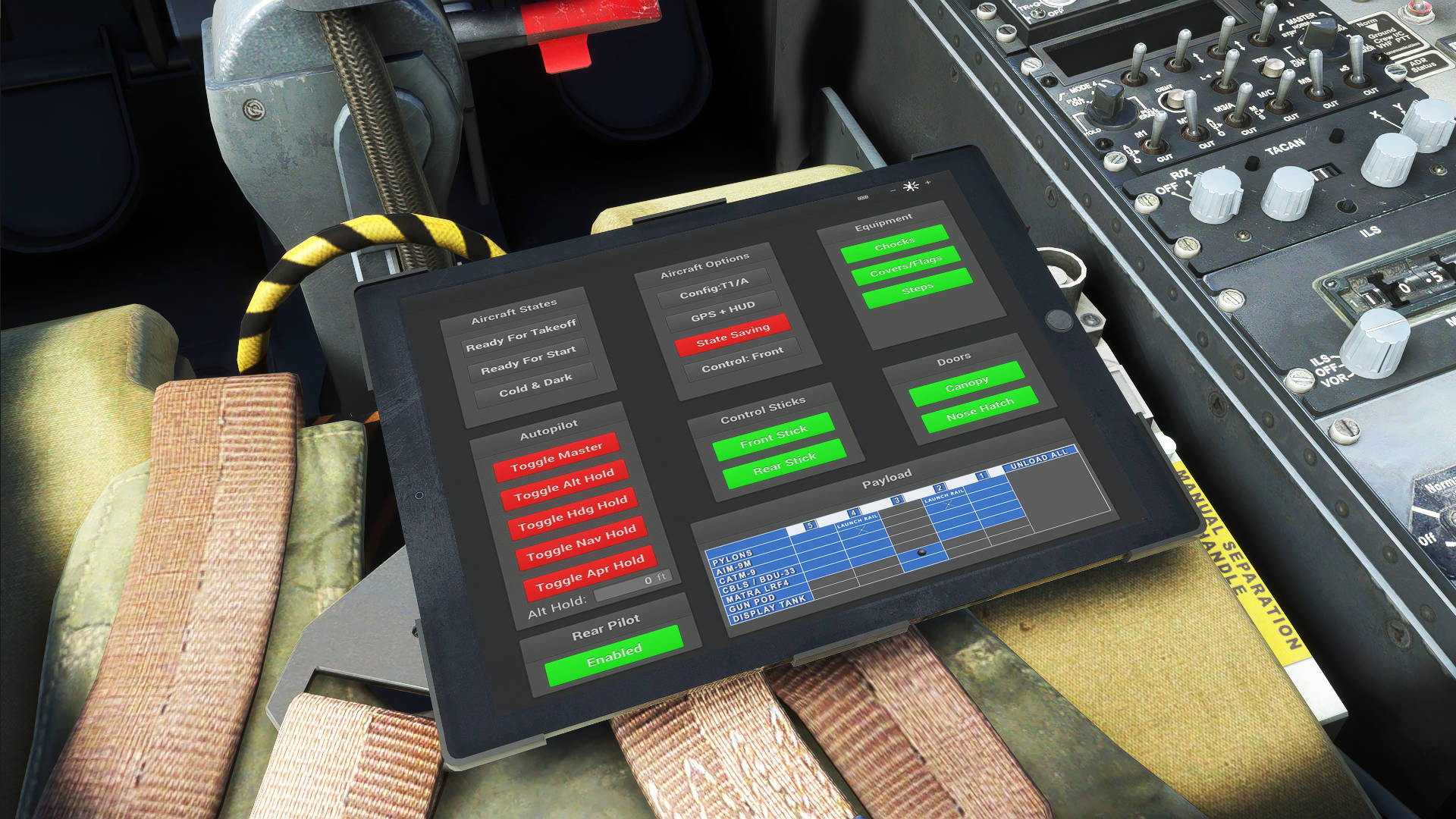 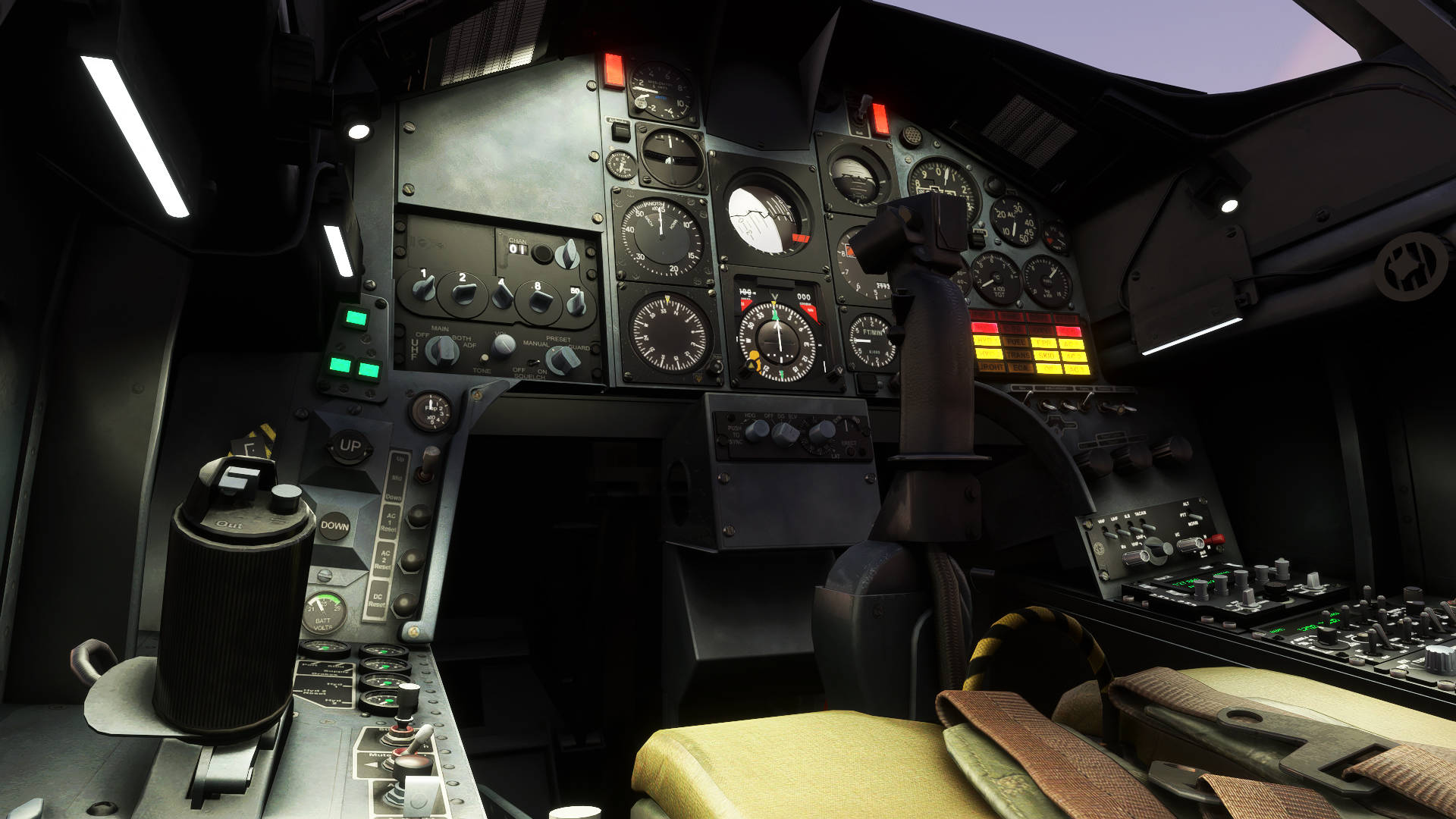 Over 200 separate sound effects provide accurate audible feedback as you interact with the aircraft.

The Hawk T1 is supplied in the following 14 paint schemes: