"The newly release aircraft features a range of functionality including a working FMC complete with LNAV and VNAV autopilot, a working weather radar and also a EGPWS. In addition, the aircraft has cockpit states, a payload manager and rain effects using Captain Sim’s very own GlaCS technology. In the future, via a service pack, a retrofit EICAS option will also come." 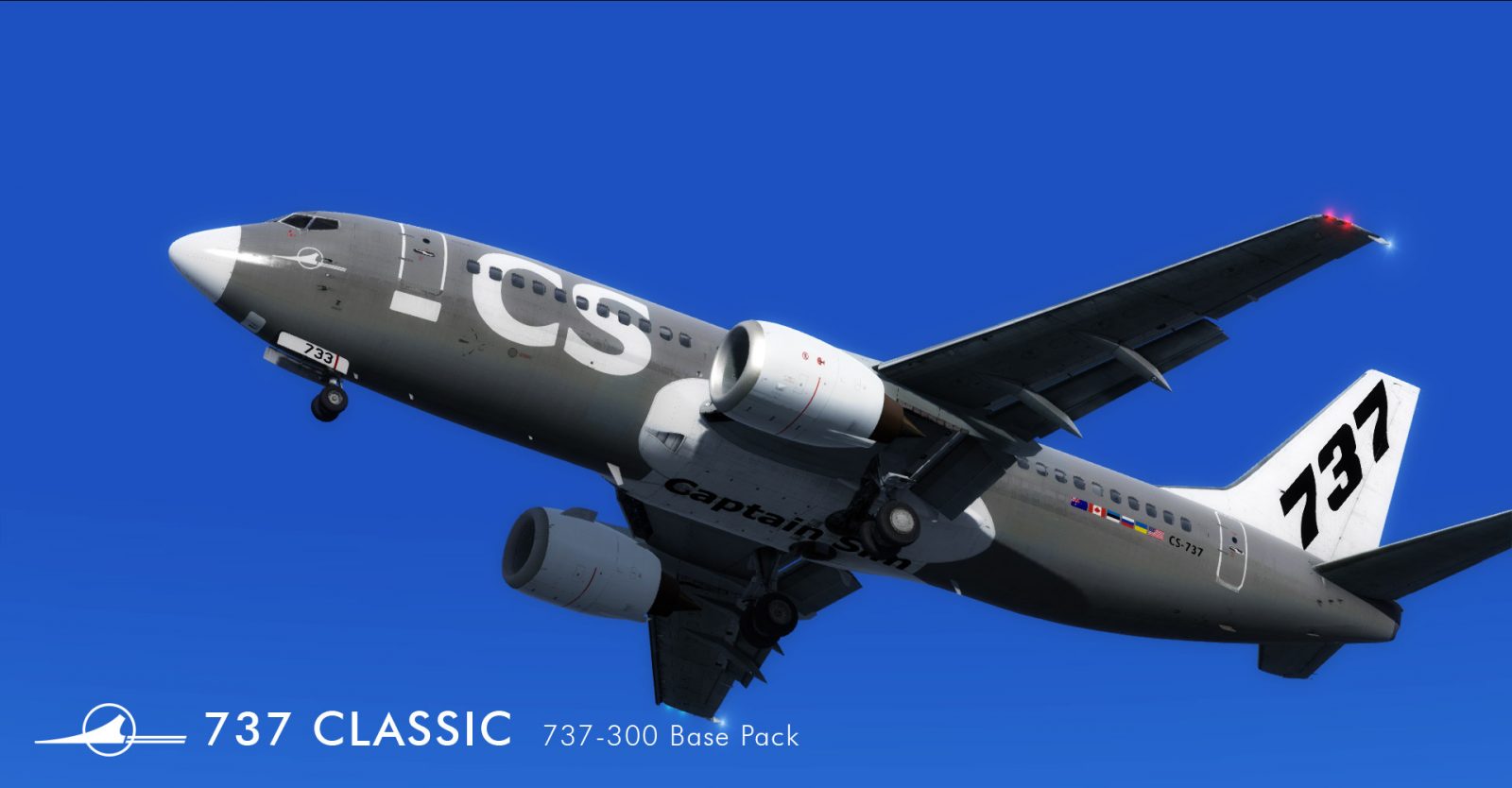 We shared the news a few weeks back that Captain Sim was working on a 737 Classic series for Prepar3D and today, it has been made available to buy under the "early access" banner. The first 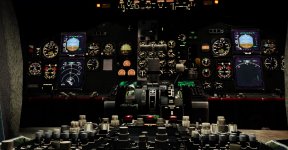 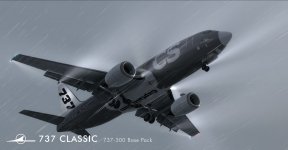